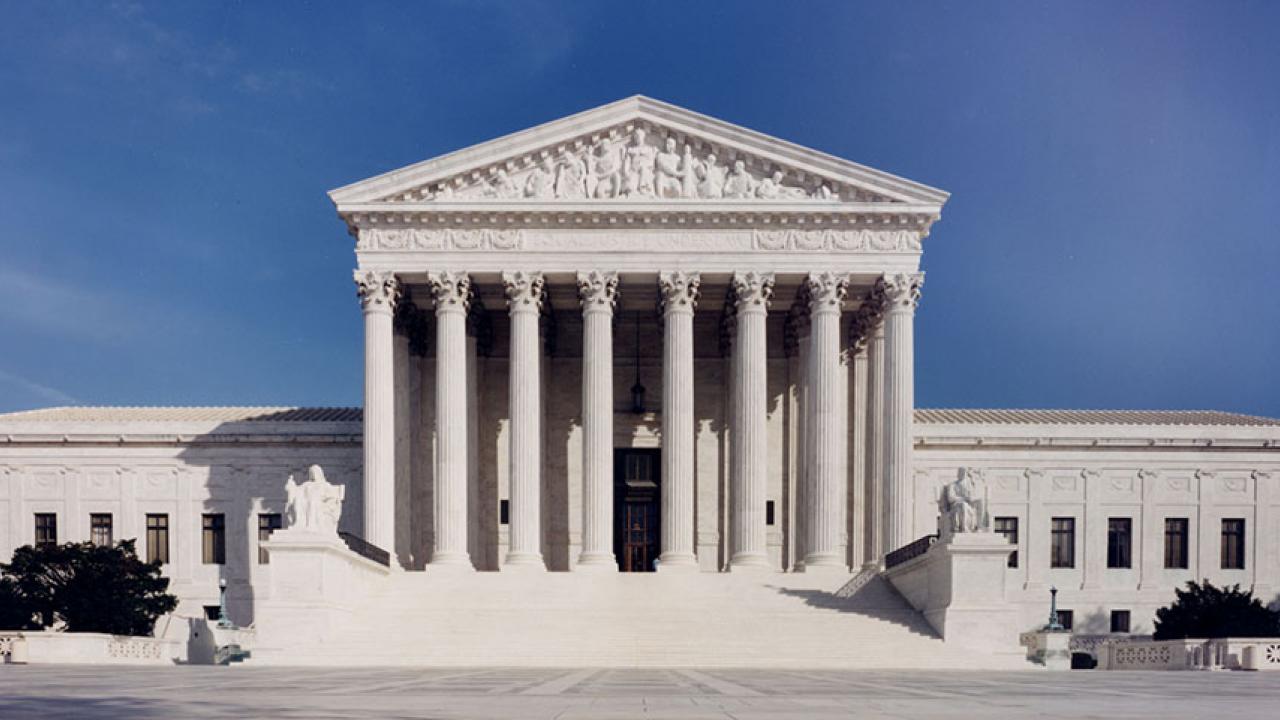 The Unknown Future of the Supreme Court

The Unknown Future of the Supreme Court

I felt excited and anxious as I tried to rush to the airport for a 6:30 a.m. flight to Los Angeles where I would meet my daughter for our trip together to Washington, D.C. With only three hours of sleep, my ghost-white face with two red eyes looked at me through the mirror with ambivalence. I realized that today was a historic day. It was the day of the new President’s inauguration. It was also the first time my daughter and I would go together to a demonstration in DC to protest in favor of women’s rights including equal opportunity, the right to choose and against sexual assault and gender discrimination.  “How is this going to go?” I wondered silently as I was boarding the plane from LA to DC, my daughter in step behind me.

When I came as an international student from Greece to the University of California, Los Angeles in 1979, I found the US as the land of the free and the home of the brave, especially as it applied to women engineers like me who came to the US not just to receive an education, but also to contribute to building a new and amazing world. We took it for granted for so many years since then that our society would keep moving forward in a socially progressive way. We rested on our laurels, thinking that change can only go forward and that we will never find ourselves back where we were fifty years ago. My daughter and I were in endless debates about women’s rights and how the change will not always be forward. Her generation took for granted what my generation achieved after years of fight. Yet, 2016 was a year that taught us that this is not true.

On Friday night, January 20, 2017, my daughter and I made our posters in our Virginia hotel room. The next morning, we joined another 1.2 million people who came together from across the US in the Women’s March on Washington. We were all there to remind everyone that “women’s rights are human rights”. We were determined to sustain what had been accomplished in the past fifty years through the hard work and compromise of many. But even then, on January 21, 2016, no-one truly believed that all the rights we had achieved were in danger.

On Wednesday, June 27, 2018, at 7:00 a.m., I woke up to the sound of a text alert on my phone. I looked at my screen and saw a message from my daughter saying, “OMG, Justice Kennedy is retiring. We are all so screwed”. I heard her voice through the words of her text. It took me some time to realize what she was trying to tell me, and I thought, “Yes we are!”

We have been feeling too secure about our fifty-year long progress.  We can hardly imagine what it means to change the balance in the courts. Women in the sciences and engineering, apart from their political affiliation, have fought for change and progress to allow us the opportunity to materialize our dreams, be recognized for our abilities and hard work, be protected from gender bias and assault and have the right to choose when it comes to our health.

Today the decades of progress women have achieved may not be as probable as it seemed even a few months ago, and we need to wake up to this reality. Changes to the Supreme Court could undermine this hard-fought-for progress. We need to be informed about the impact of the courts in our everyday lives and careers. We need to be vigilant in protecting what our mothers and grandmothers achieved through continuous sacrifice. Finding ways to differentiate ourselves during this time of crisis is a mistake when we have so many dear things in common that we chance to lose.

The Blog has an Editorial Board responsible for the quality of information and content development.

Women in STEM Database
Subscribe to Our Voices Blog

Kavanaugh Battle Shows the Power, and the Limits, of #MeToo Movement

Truth and Consequences: American Politics After a Year of #MeToo

Why is Trump Off the Hook in MeToo Movement? Because We Let Him Off